Creativeworld has stolen the march on Alan Sugar’s ‘The Apprentice’ television series this year after the Lancashire based creative agency hired their new digital apprentice 5 weeks before Lord Sugar is due to decide on his next business partner.

Creativeworld started the process of looking for their new apprentice at the start of June after partnering with Manchester based, leading digital marketing apprenticeship organisation, The White Room. 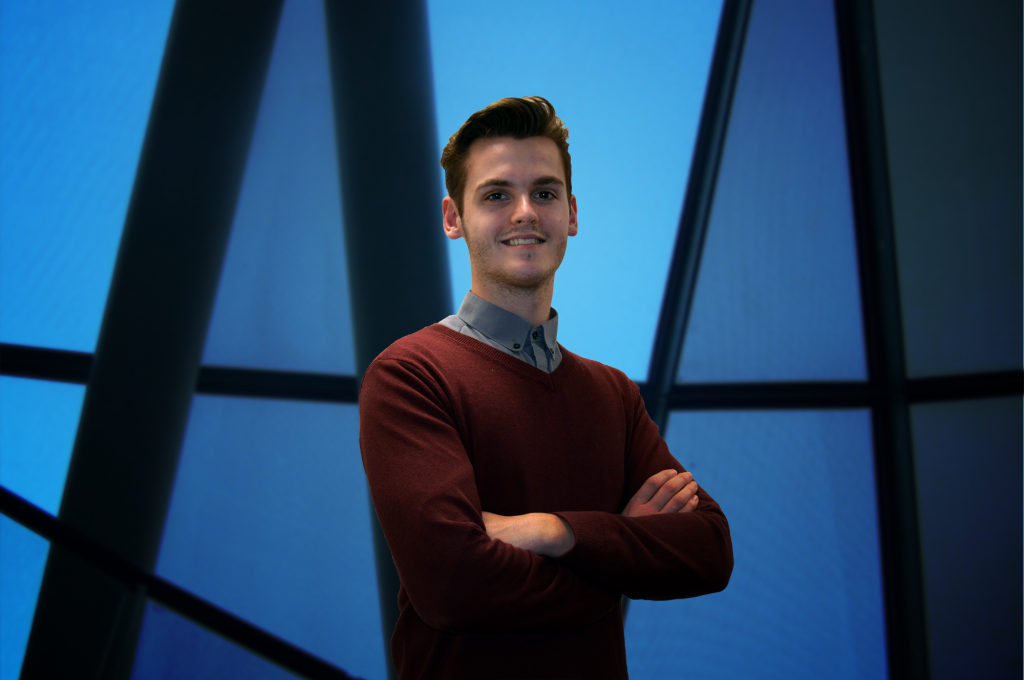 In his new role Tom will be working closely with the agency’s sales and marketing teams as he looks to further develop his own skills and expertise in the digital marketing arena, focusing predominantly on social media marketing.

On joining the team Tom said, “I’ve always wanted to work in a creative environment which is why I’m incredibly excited to be working at Creativeworld and becoming part of the team.

Digital marketing is a rapidly growing industry, with a big future ahead, which is why I want to be a part of it and learn as much as possible in the process. I’m really looking forward to starting my career with such an established company.”

On the new appointment, Creativeworld’s Jack Dyson added “We’re excited to be welcoming Tom to the Creativeworld family and are looking forward to seeing him flourish in his new role as he learns about the industry and how we work.

It’s really important to us as a creative agency to bring through up and coming talent locally and working with The White Room offers a stable platform for us to do this.” 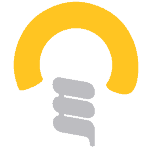 In response to Government advice regarding COVID-19, the Creativeworld team will be operating a virtual office from the end of today,  24th March. This will allow us to offer all of our clients the same exceptional service in these difficult and challenging times.

Our sales team will remain contactable during this time – via email or mobile numbers, and we will all do our upmost to respond to your requests as quickly as physically possible.

Our finance team is operating a digital office, and any questions can be emailed to
accounts@cwcreativeworld.com –
they will endeavour to respond to your emails as soon as physically possible.

In these difficult times our thoughts are very much with those who have been affected and continue to be affected by this virus around the world.